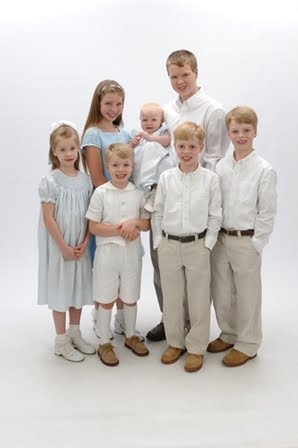 February 10, 2016:   Just this evening I learned on social media about the death of a friend’s son, a friend from long ago in another state, right after my husband and I had married and moved to the mid-west.  We had lost touch with this family over the years but in the past few, had reunited online.  His death took my breath out of my body, made my chest feel hollow, and the air sucked out of my lungs as if I was unable for a few seconds to actually breathe.  First of course is an instant denial; this cannot be real, followed by the sickening realization that yes, indeed, we live in a fallen world where bad things happen to good people, where death and disease blossom, and just sometimes, we become initiated into a club we did not want to join but are forced into, never by choice.

This is the third winter in a row that I’ve known of the death of a teen and known the teen, either the teen himself, or his family, all boys.  How is it that I’ve been holding my breath, waiting, thinking that there would be a death this year too, but because the others were in January, I thought we were “okay”, past that point; the cycle would be broken?
Today, February 10, is my oldest son’s 18th birthday. 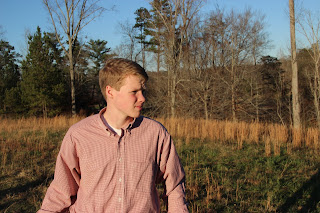 Our son is a senior in our homeschool high school and it’s nearly driving me mad. 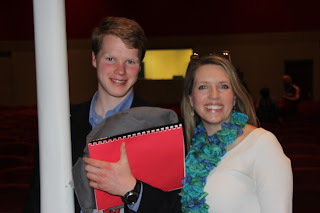 Some days are giddy, light, and fun and others, well, all I can think about is that he’s leaving me and that’s the last thing I want him to do and the very thing I want him to do.  Why such a conundrum?  This bittersweet adventure: first you do everything you can to teach and train and create independent thinking kids.  You clap for first steps, praise first words, skype new skills to the grandparents but at the same time, the clock is ticking, ticking away every precious step, word, and hour. 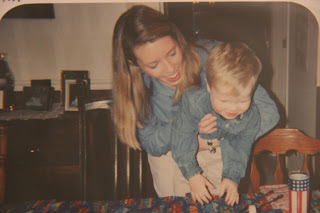 We pour into our children and all of that is a process.  Learning to ride a bicycle, throw a ball, perform a grand je’te, laugh, first smiles, drive a car, all of this is simply letting them go.

Eighteen years ago and possibly right at this very minute, this baby son of mine who came into the world with a whopping big weight and an even bigger whopping huge head decided that letting go was his priority.  No sooner had I put him up on my shoulder to burp after a first nursing than he took both arms, pushed against me and reared back.  Totally unexpected.  Of course he flopped forward as I quickly recovered from my shock and gently cradled him.  I shouldn’t have been surprised. 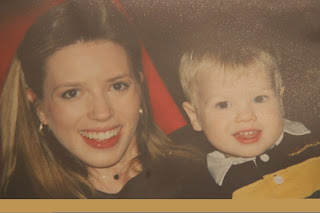 Up on all fours ready to crawl at four months but crying because he wasn’t moving forward, teaching himself to read at the age of three, telling me to be brave and that he’d be there when I returned at age eight as I left to deliver my sixth child, 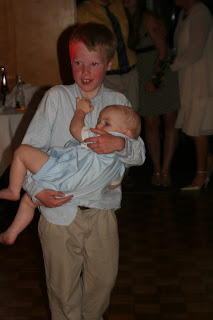 wanting to build fires, chop wood, help dad with everything, learn technology, read more books than I could keep up with, being so brave and courageous walking into a high school to play sports not knowing a single person, and standing in front of a legislative committee giving a testimony completely unprepared to do so.  All of his life has been this process of go, go, go.  And someday he will go. 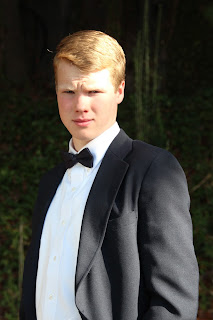 Tolerating it is the only word that comes close to how I feel.  Encouraging it at the same time seems like a juxtaposition but it’s exactly where I am.  We want them to mature, grow, make decisions, choices, think of others, be kind, compassionate, moral, and above all, saved by the blood of Jesus.  We want them to be able to hunt, kill, and eat, in other words, fend for themselves by the time they are “grown”.  But at the same time, our feelings want to pull back and pull in; let them be young enough to sit on our laps one last time for a story.  There are times when it seems even on the good and fun days that there will always be a baby on the lap, plenty of chances for little people time, but it is not so.  The days are fleeting and the time is now.

Don’t let anyone rob you of these precious years.  We still have a little one in diapers 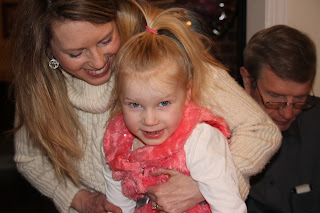 and this older one looking forward to graduation, but the time passes so quickly.  Unfortunately you will not know it until they are grown and then you wonder.

I’m not sad about that; we have lived life to the fullest these past eighteen years.  My husband and I showed up for parenting.  We have no regrets.  If I had it to do over, I wouldn’t change a thing.  Ok, a tiny bit, but not hardly much at all.  The ride was fun but unfortunately it didn’t last forever.  But even though we’re getting off this ride in the park of life, a new ride awaits, one that’s fast and furious, fun and adventurous, but at the same time filled with a different set of bells and whistles, an exciting prospect. 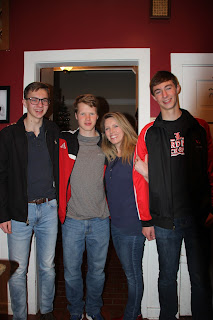 For our friends who lost their son, their ride has stopped; it stalled out in the middle.  It should not be this way and my heart cries out to the Lord for them, for only He can heal and comfort.  It is a wake-up call to us all:  The days are long but the years are short.  Live the dream, love the adventure.  Time is fleeting and flies through our fingers like a well-greased string.  If you haven’t started really living with your babes, do it today; do it right now.  Whatever it takes, change it, fix it, start it, end it, make it happen.  When you get to the end of a stage, the end of your homeschool career, while it will be odd and different, and maybe a little bittersweet, at least you will be comforted that you gave it your all and you will have no regrets. 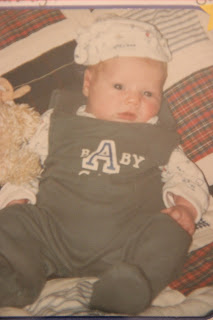